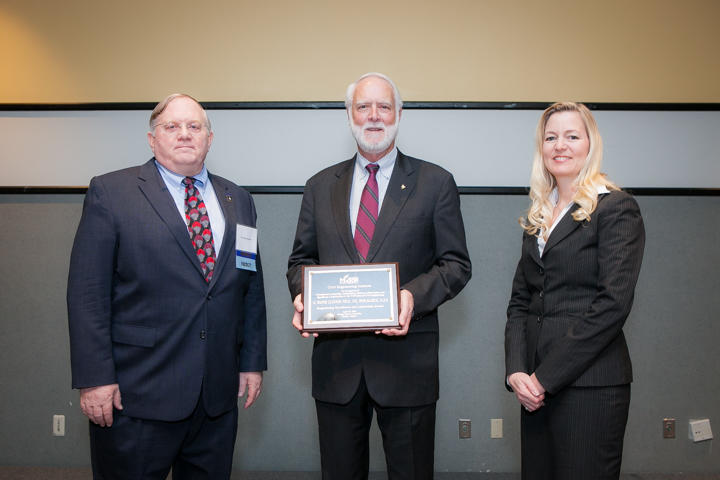 In recognition of Exceptional Leadership, Outstanding Lifetime Achievement, and Significant Contribution to the Profession of Civil Engineering.

2013 - Sean T. Connaughton, Secretary of Transportation for the Commonwealth of Virginia